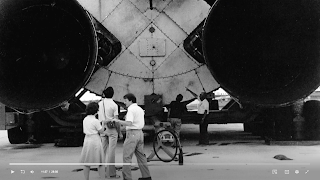 "At the core, both art and aerospace exploration search for a meaning to life.”
- James Dean, Founding Director, NASA Art Program, 1962-1974

In 1962, I worked for the National Aeronautics and Space Administration at its headquarters in Washington, DC. When a major launch or test flight took place, NASA cameras recorded everything. Yet when we looked at all these photographs something was missing. We were not experiencing the excitement or significance of these events. We came to the conclusion that artists must be asked to help complete this visual record. Machinery can duplicate and preserve the cold facts but the emotional impact of what was going on is within the province of the artist.
With the close cooperation of the National Gallery of Art, I invited some of America's best known artists to observe and record NASA activities and become eyewitnesses to history in the making. Artists as varied as Robert Rauschenburg and Jamie Wyeth and Lamar Dodd and Norman Rockwell participated.
We covered the Mercury and Gemini programs of earth orbital flights and the Apollo moon landing program. It was a personally enriching experience - one which I will never forget. The resulting art was shown in two major exhibits at the National Gallery of Art in Washington and then toured throughout the United States and other countries for several years.
The art is now part of the permanent collection of the Smithsonian Institution's National Air & Space Museum. As a result of that program we now have a record for the future of historic events of the present in a permanent medium that is as old as recorded history itself--the eye and hand of the artist.
I directed this program from its inception in 1962 (well before there was National Endowment for the Arts) until 1974 when I became Curator of Art at the National Air and Space Museum. In 1980 I left the Museum to devote time to my painting. 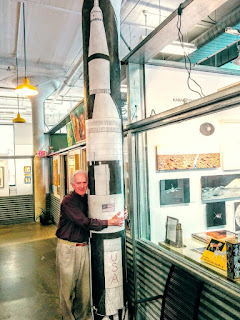 During the early 1980's I was invited by NASA to record my impressions of the space shuttle program during launch preparations at Cape Canaveral and a landing in the Mojave Desert.
In the end, I got to see the NASA Art Program from the other side--giving me a delayed but well-rounded experience in what must be the longest running art program in government. 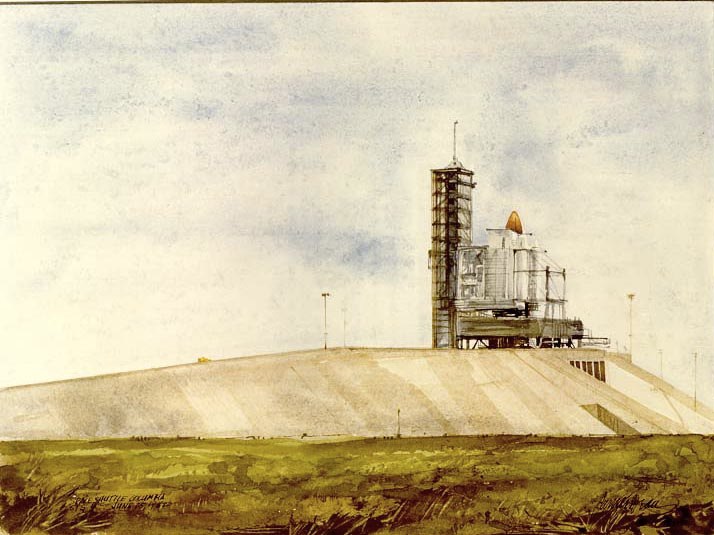 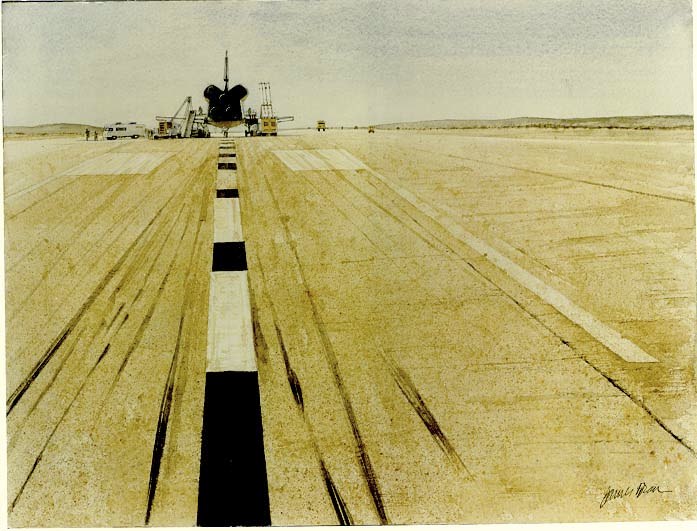 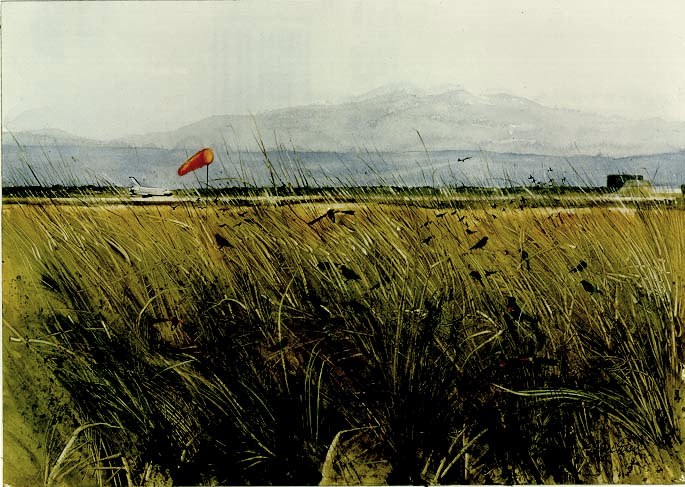 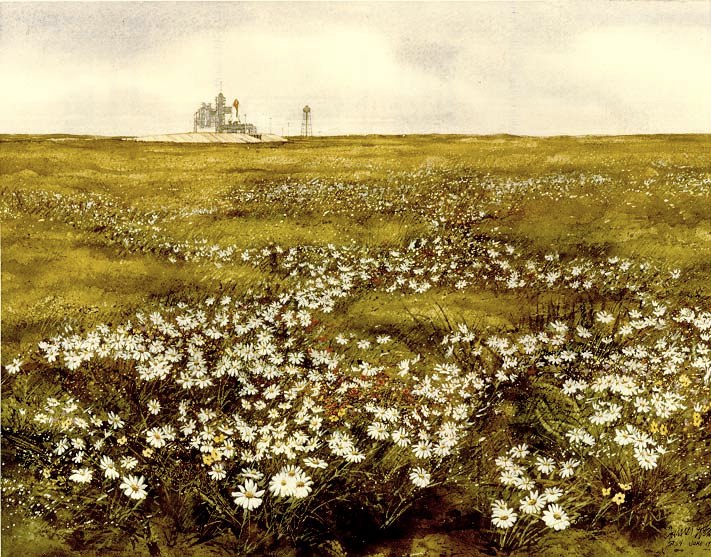 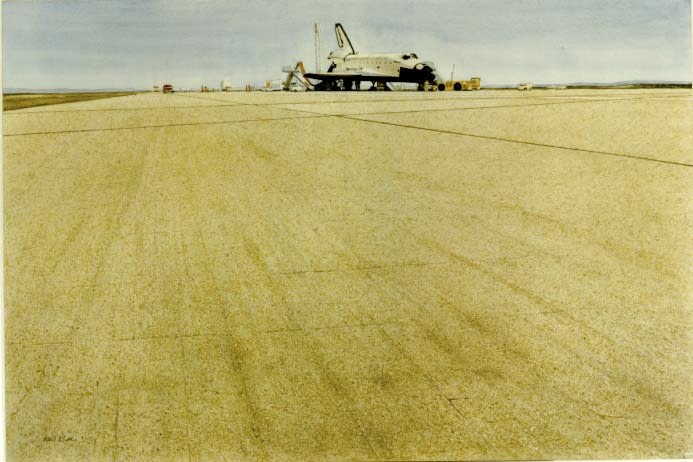 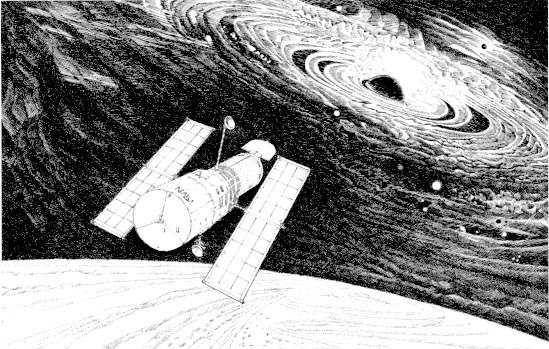 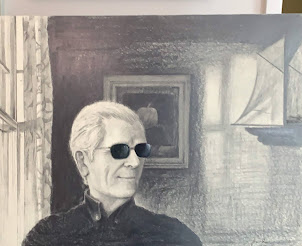